Is the Bar Too Low for Physician Discipline in Delaware? 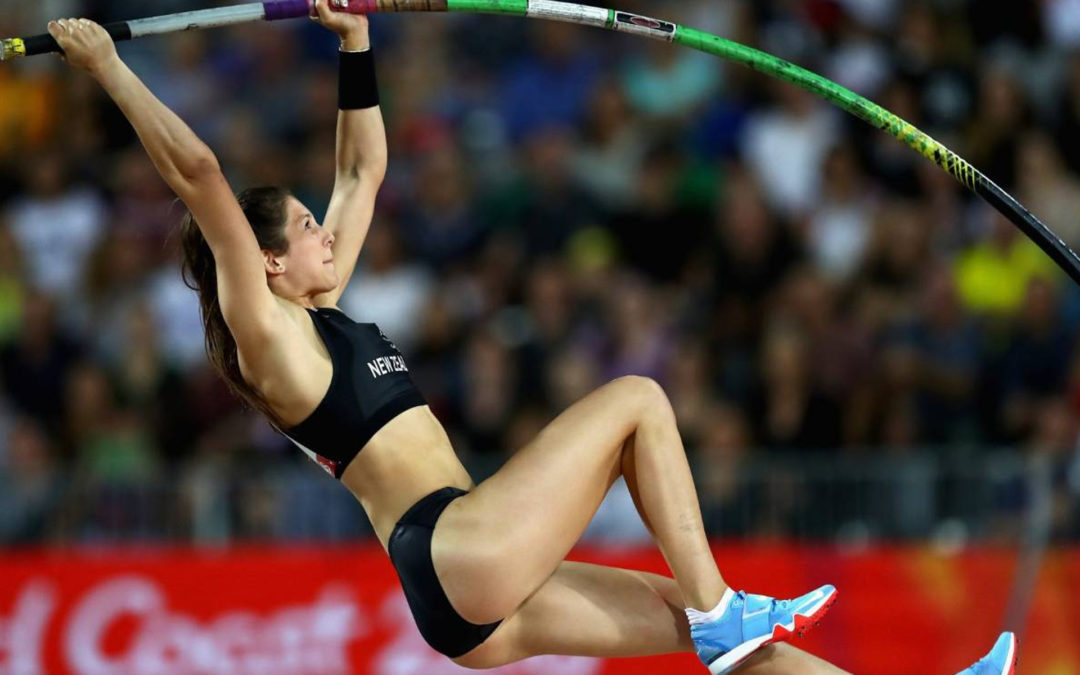 Two people are arrested and charged with insurance fraud in Wilmington, Delaware. One of these people is a physician who billed for services that were not actually rendered after work-related accidents that didn’t actually happen. The other is the physician’s cousin, an attorney, who encouraged people to manufacture accidents at work, funneled these clients to the physician to be seen as patients, and then prosecuted the fake work injury claims to make sure the physician received reimbursements. If the scheme truly existed, then both participated equally and each are equally guilty.

After an investigation, the Delaware Department of Insurance turned the matter over to the Delaware Department of Justice. The D.O.J. indicted both men in the Superior Court on felony criminal charges. The prosecutor evaluated the case and decided that it would be impossible to obtain convictions because none of the patients were willing to come to court to testify. She therefore dropped the cases.

How could this happen? Why is there such a discrepancy between the criminal prosecution and the civil, disciplinary board case? And why don’t the doctor and the lawyer get the same treatment?

I recently received the Recommendation of the hearing officer in a Board of Medical Licensure and Discipline case I defended. A couple of years ago, my client, the doctor, was arrested and charged with a number of felonies. While the criminal case wound its way through the court system, the AG’s office stayed its prosecution in the companion civil case before the Board of Medical Licensure and Discipline.

Then a number of months ago, the criminal case was dropped. The Board case went forward to a hearing. The case was heard by a hearing officer, as are many board cases before the Delaware Division of Professional Regulation. The hearing officer issued a written report. As I was reading the report, this caught my eye:

“The Board has clarified in prior disciplinary proceedings that the State need not prove an actual pending criminal charge or a certified conviction of a ‘substantially related crime’ under 24 Del.C. § 1731(b)(2). Rather, the State need only prove facts by a preponderance of the evidence [] which would ‘constitute’ such a crime.”

It’s just like in the O.J. Simpson case. In 1994, O.J. Simpson was arrested and charged with murdering his wife Nicole Brown Simpson and Ronald Goldman. After the “trial of the century”, he was acquitted. But in a subsequent civil lawsuit for wrongful deaths of the pair, the families of the victims won and were awarded more than $33 million.

In lawyer disciplinary cases in Delaware, there is a higher standard than in physician disciplinary cases. Rule 15(c) of the Delaware Lawyers’ Rules of Disciplinary Procedure provides as follows: “Standard of proof. — Formal charges of misconduct, petitions for reinstatement, and petitions for transfer to and from disability inactive status shall be established by clear and convincing evidence.”

The best way to understand this “clear and convincing evidence” standard is to examine the Delaware Superior Court Pattern Jury Instruction number 4.3:

Burden of Proof by Clear and Convincing Evidence

That’s not quite proof beyond reasonable doubt as in a criminal case, but it sounds awfully close.

So as things currently stand, for a doctor to be disciplined by the Board of Medical Licensure and Discipline, the State must merely prove the allegations of wrongful conduct probably happened.

But for a lawyer to be sanctioned, disciplinary counsel must prove that the wrongful conduct certainly happened.

Going back to the scenario posed at the beginning of this article regarding the doctor and the lawyer:

In a criminal case, the State must prove the allegations beyond reasonable doubt. When the patients refused to appear in court and testify, that became an impossibility.

In a Board case against a doctor, the State is required to prove the allegations to a preponderance, meaning they are more likely true than not true. As a result, the doctor was easily sanctioned.

In a disciplinary case against the lawyer, the ODC must establish the allegations by clear and convincing evidence, meaning highly probably, reasonably certain, and free from serious doubt. And so the lawyer won his disciplinary case. 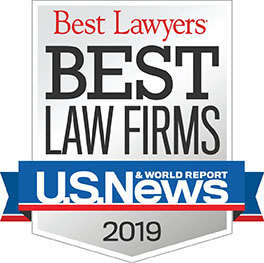 This message is only visible to admins.

Error: Error validating access token: Sessions for the user are not allowed because the user is not a confirmed user.
Type: OAuthException
Subcode: 464